On the 20. to 25. March 2007 a television crew of the History Channel arrived in Okinawa to produce a documentary about traditional Okinawa karate.
The program, "Human Weapon", based on a simple story in which two American actors (Bill Duff and Jason Chambers, experts in martial arts) decided to research Karate styles of  Okinawa for the first time.
After purchasing karate gi's and white belts at the Shureido store, they started training at a Kyokushin dojo. In the following days they also practiced
Shorin-Ryu, Uechi-Ryu and lastly Goju-Ryu at Higaonna Sensei's dojo, where they practiced breathing exercises, hojo-undo, personal defense techniques and finaly the study of vital points.   On the final day of their adventure, Bill Duff competed in a Kyokushin kumite contest at the Budokan in Naha.
This documentary was first broadcast at the History Channel in America on July 2007, some clips can be now viewed on YouTube (<-click to view clip) 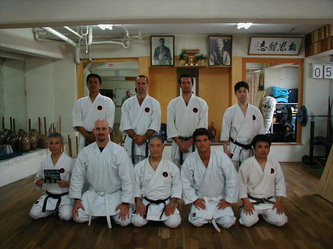 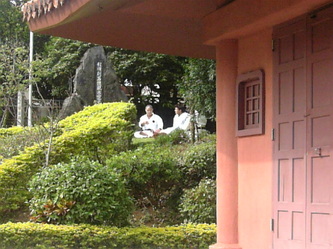 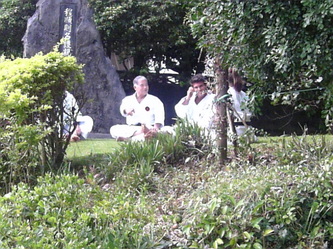 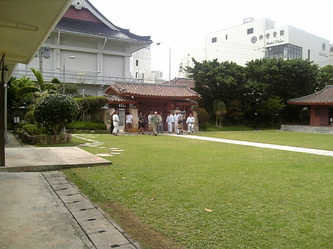 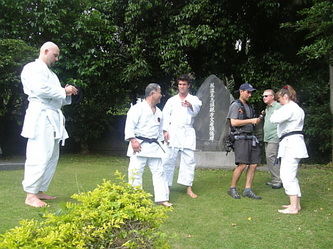 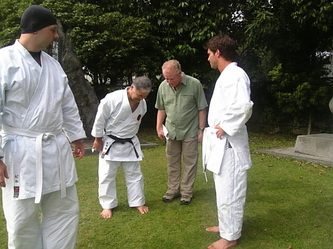 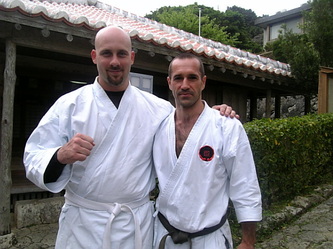 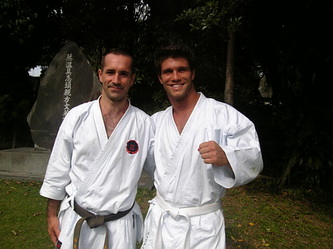 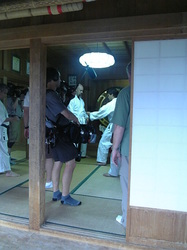 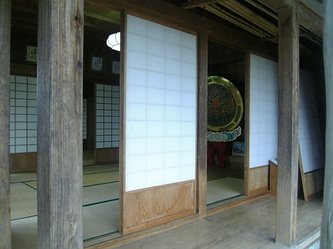 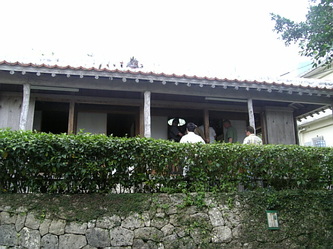 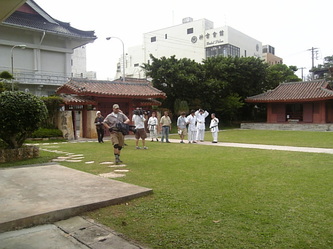 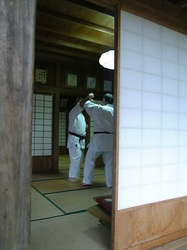 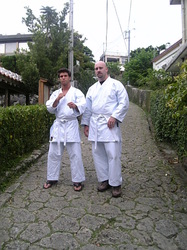 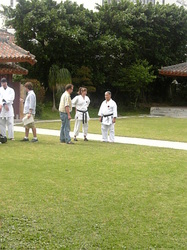 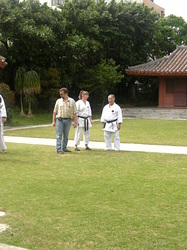 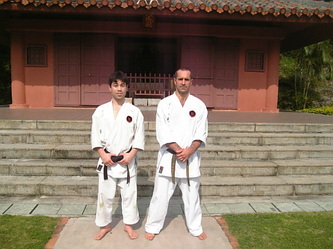 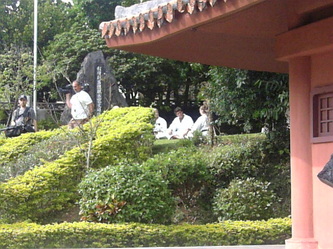 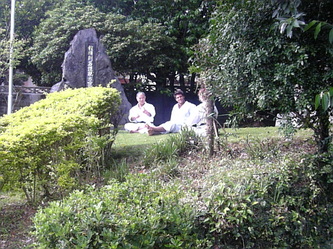 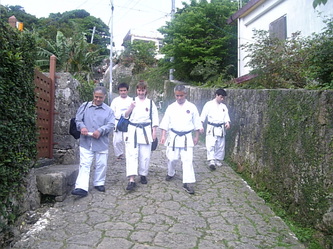 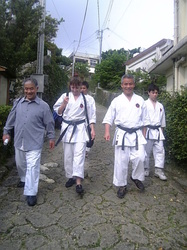 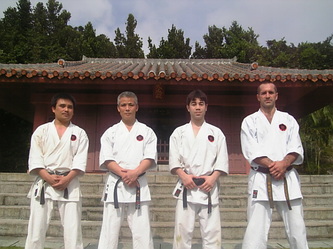 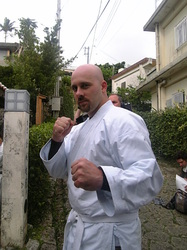 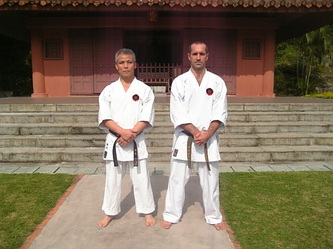