World Budosai 2008 - Sugotere
As result of the success of the World Budosai July 2008, a broadcasting team from RBC television was very impressed by the large participation of
foreigners, as a result they recorded a program about Goju Ryu on the 11. August 2008 in the village of Murasaki.
Higaonna Sensei performed the kata Tensho and Suparinpei, and with me the applications of Suparinpei. Brent Pawlik and I also performed self defence
(Yakusoku kumite). At the end of the session Higaonna Sensei and I were interviewed.
Next day a television crew returned to take some video clips of my students during a karate class. The program (Sugotere) was broadcast on
the 21.August 2008 and was widely appreciated.     viewed on YouTube (<-click to view clip) 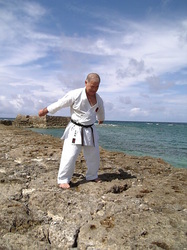 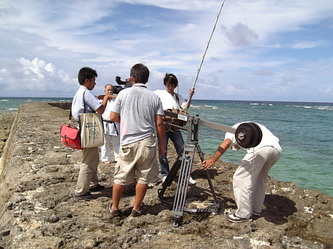 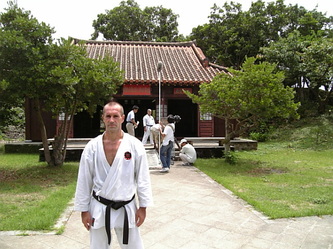 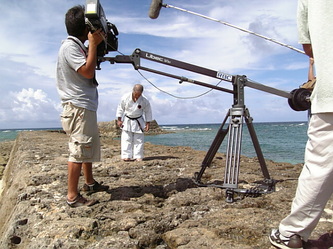 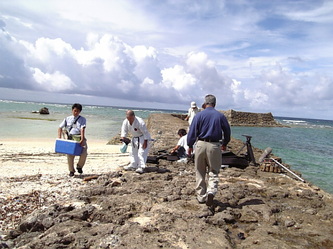 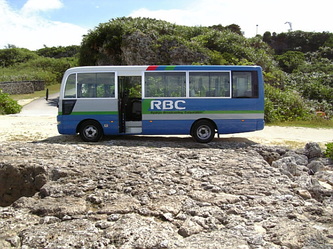 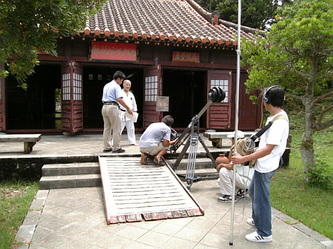 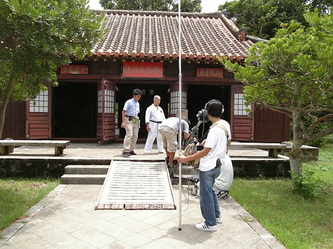 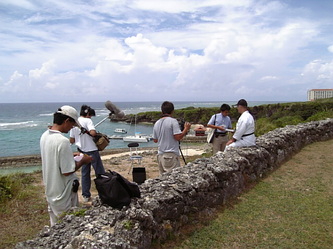 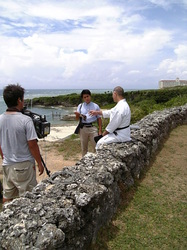 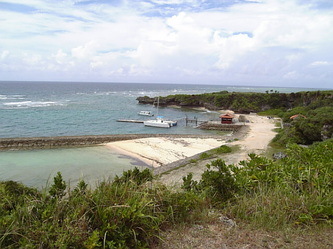 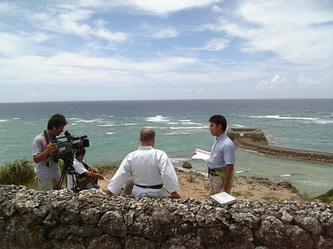 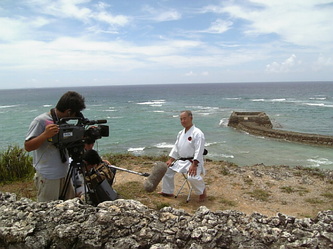 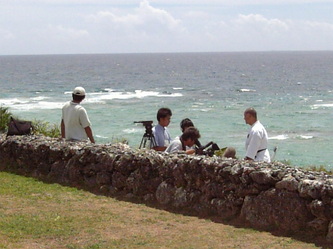 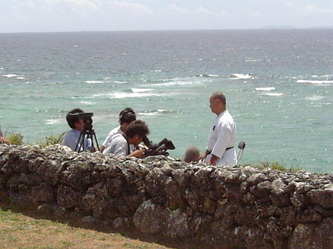 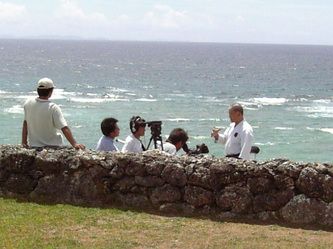 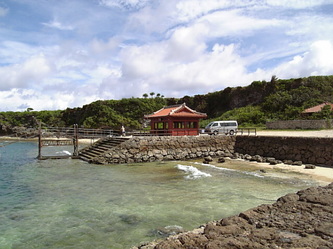